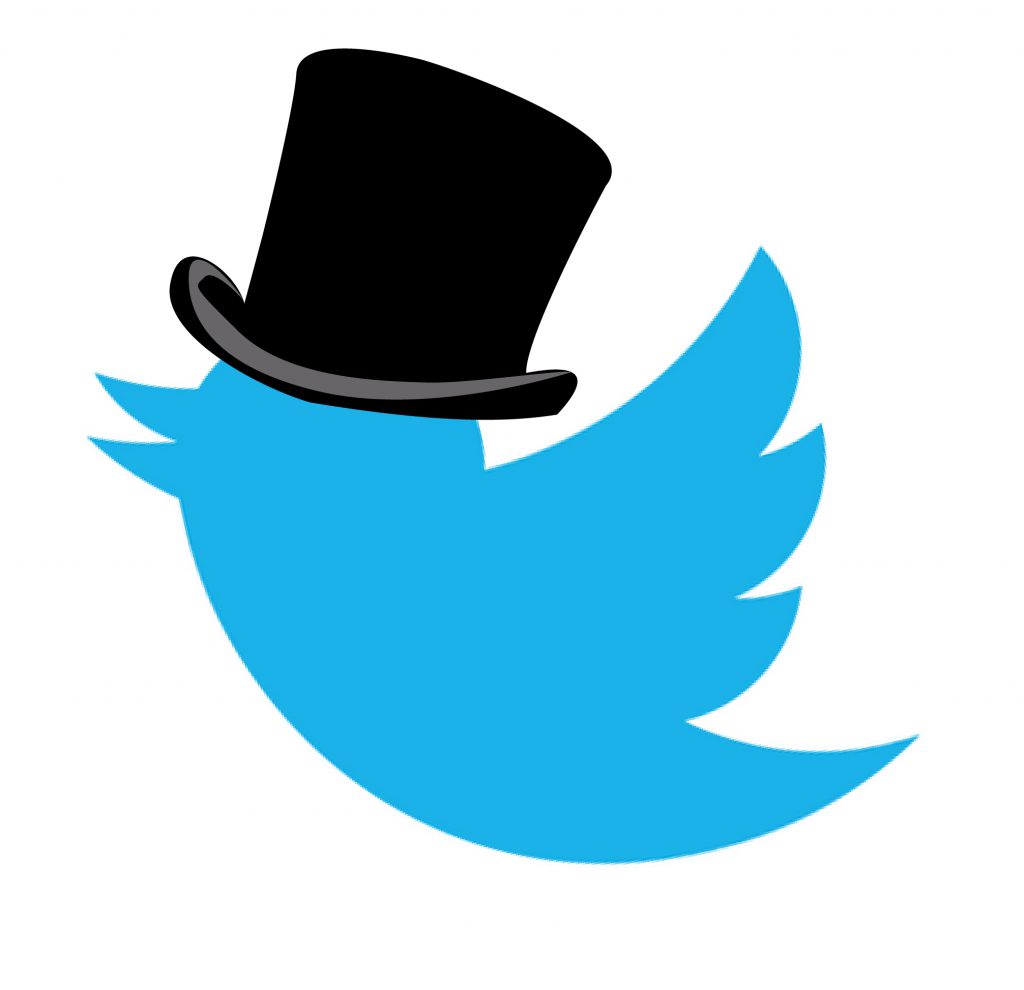 Real estate and mortgage professionals may be interested to know that Twitter is fast becoming an even more effective social media channel for marketing. Twitter has announced its plan to grow as big as the social media giant Facebook, and it’s looking like the San Francisco-based site may have a chance at accomplishing this feat.

Twitter’s stocks soared on Tuesday after boasting double the revenue in the second quarter. Part of Twitter’s recent surge is thanks to the World Cup this past June and July, which allowed them to increase their user growth to a very broad audience.

According to a Forbes article, as of June, Twitter averaged over 270 million average monthly users, a quarter more than last year. Twitter’s stock jumped to $50.01 in extended trading, up 30 percent. CEO Dick Costolo remarked: “Our strong financial and operating results for the second quarter show the continued momentum of our business.”

Twitter has proven that it can give its rival, Facebook, a run for its money. This makes it a great social media tool that can be part of your marketing strategy!

Get your share of the $1.5 trillion in Adjustable Rate Mortgages scheduled to reset this year! Imagine having up to a 20% funding rate at a low, cost effective price per lead! With our ARM plus leads, you can. Get in touch with ARM Source today!