What You Can Learn From the Way Teens Use Social Media 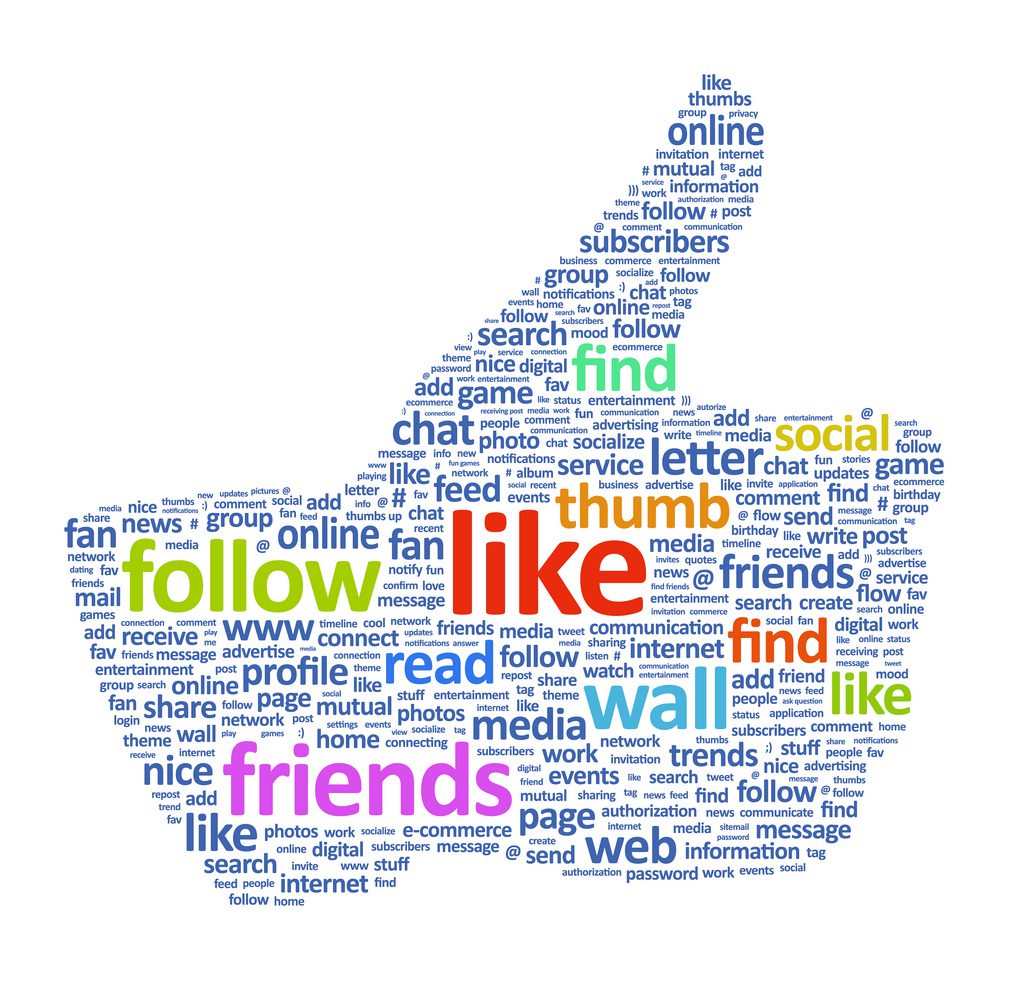 If you really want to understand the future of digital technology or its impact on our society, you just need to observe the way youngsters communicate with one another. You might think that you are quite good at using social media, but there are still a lot of things you can learn from the younger generation.

Our advice is to study how teens behave on social media. It will open the door to several meaningful insights. The Pew Research Center recently published a study that shows the overall behavior of teens online. Why is this important? Well, for teens (also called digital natives) mobile and social is an integral part of their existence.

But what about privacy? In the not-so-distant past, people used to aggressively guard their privacy. They thought that publicity was a luxury that they had to earn with great effort. Well, for digital natives, this is exactly the opposite. They show hardly any respect for privacy. According to Pew, nowadays teens share a whole lot of private information on social media.

Here are some mind boggling stats. 53% of teens now post their email id on their social media profiles. 20% of them post their mobile phone number. While 62% of the teens don’t mind revealing their relationship status on social media, 24% have posted videos of themselves.

These numbers clearly indicate that privacy is becoming a thing of the past. While personal information was once restricted to closed networks, it is now becoming readily available on public platforms like Facebook and Twitter. Pew notes that 16 percent of teens now include their current location in their posts. This geo-tagging allows them to advertise where they are at the moment.

94% of teens are active on Facebook. While last year only around 12% teens were using Twitter this year that figure has jumped to 26%. Interestingly on Facebook, teens do make use of myriad privacy settings. Actually 60% of them have private profiles. They also make it a point to delete old posts. On Twitter nearly 64% have a public profile. Interestingly 12% of the teens who use Twitter don’t even know whether their tweets are public or private.

The rise of brand “You”

Teens use Facebook to showcase their desired persona. They hide information they don’t want others to see. Most teens have a network of around 300 friends on Facebook. They are less active on Twitter. While most teens use Facebook to connect with people belonging to their social circle, they use Twitter to connect with people sharing similar interests.

The rise of the selfie

However, this study doesn’t show how teens use other platforms like Snapchat, Instagram, and Tumblr. That is surprising because a large number of teens spend a great deal of time on these networks as well.

Why? The popularity of other networks can probably be attributed to the fact that they allow greater degrees of self-expression. For example, Instagram is much more than a camera app. It’s a full-fledged social network where photos act as the catalysts for interesting conversations. On Instagram the number of your followers and the likes your photos gather show your social worthiness. Interestingly this has prompted teens to strive for numbers. This growth of self expression is not something we can ignore.

The meaning of privacy is changing for adults as well. Adults also use the same networks, apps, and devices that their younger generation is using to broadcast their life. Nowadays the line that divides your online and offline persona is blurring. Interestingly, we are all beginning to exhibit more or less the same behavior online. After all, we all live in the age of increasing connectivity. In that sense, we all belong to Generation C (connected).