5 Major Google Changes and Their Impact on SEO

9 years ago, Written by Jennifer Irvin, Posted in Uncategorized 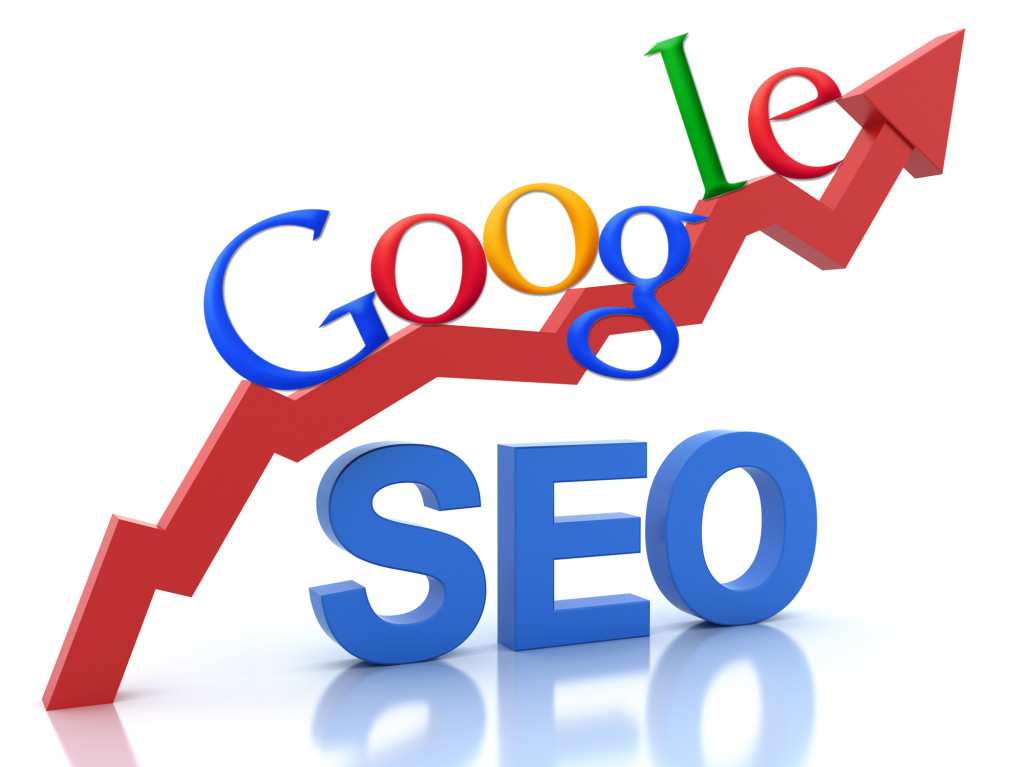 Google made several changes to its ranking algorithm in the last few months. However, many webmasters and SEO experts are not exactly happy with these developments. And that is hardly surprising. SEO tactics that used to work less than six months ago no longer produce the same result. About two or two three years, every webmaster was after keyword rich anchor texts. Now if you have a large number of incoming links with exact match keywords, Google will reward you with a big penalty.

Does this mean that SEO is dead? Not really. SEO is still alive and kicking, but it is changing, too.

Here is a look at some major Google changes that shook the SEO industry in the last few months;

Now that Google has made all organic searches secure, keyword data is no longer available. So SEOs and webmasters can’t find out which keywords drive traffic to their website. This is not a positive development because losing valuable keyword data hurts webmasters in many ways. If you don’t know which keywords people use to find your site, you will have a tough time understanding what they want. This also affects your ability to optimize content to suit your target audience.

Google used to update the PageRank (PR) numbers every 3 months; however, PR hasn’t been updated in several months. Many analysts now suspect that Google is doing away with PageRank. PageRank has been losing its importance for a while; still many people look at tool bar PR as a measure of a site’s performance. If Google stops updating PageRank, SEOs and webmasters will need to look at other factors to decide whether a site is doing well in SERPs. This is not exactly a negative development, though. Google has long stopped looking at PR the way webmasters do.

The Google Hummingbird is another major change in platform. Hummingbird allows Google to understand conversational queries better. It has also changed the rules of the keyword game. Exact match keywords are no longer important. The impact of Hummingbird will be felt over the next two or three years.

Google + has been around since mid-2011. It wasn’t exactly popular in the beginning, but it has gained a lot of momentum over the last year. Google now shows posts from Google + in search results. Although a link from Google + is unlikely to have the same value as a regular link, it is safe to assume that it has some value. What’s more, many analysts now suspect that in the coming years, your popularity on Google + might affect the way your site performs in SERPs.

The Authorship feature allows Google to associate content with the people who write it. Over a period of time, this data can be used to measure who writes stuff that gets the maximum number of links, shares, likes etc. Of course, it is not easy to figure out how Author Rank works now, but it’s going to play a much bigger role in the not-so-distant future.