The Relationship Between Online Ads and Offline Sales

9 years ago, Written by Jennifer Irvin, Posted in Business Tips 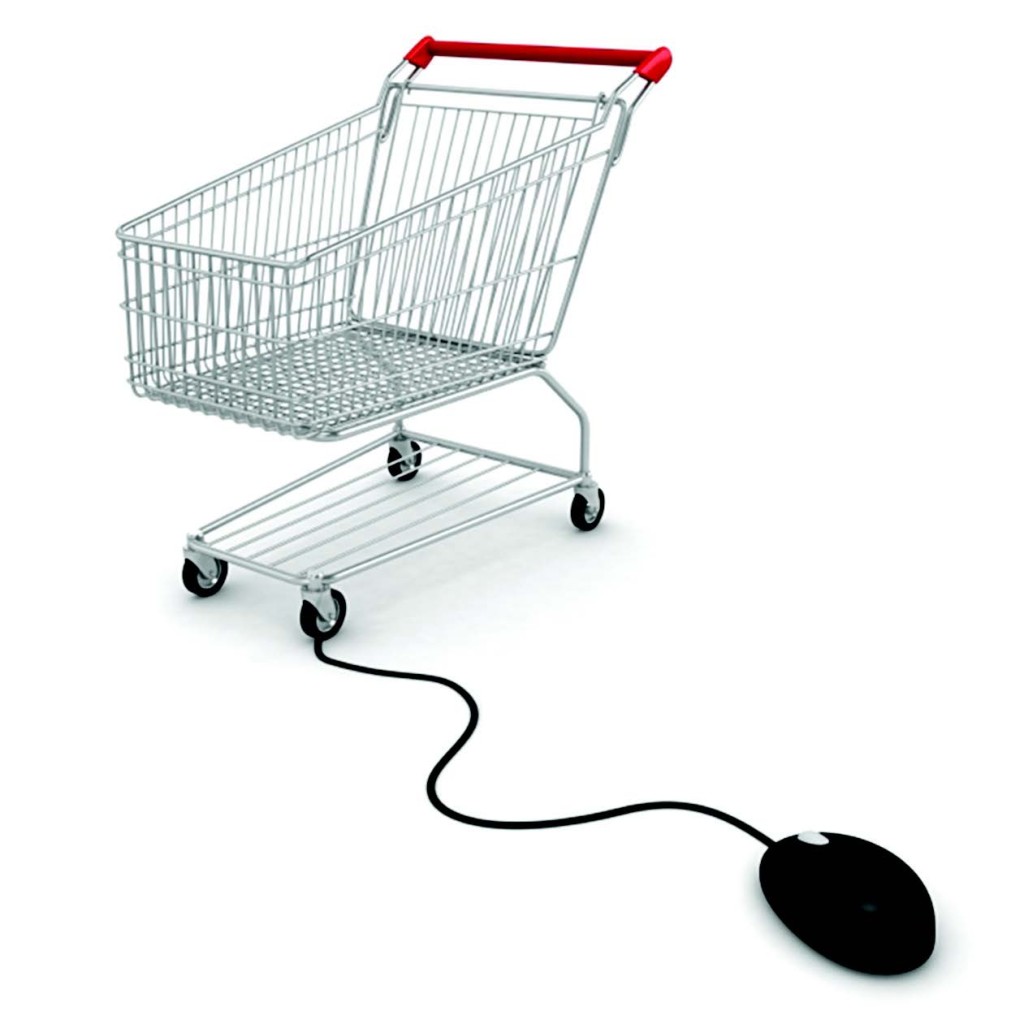 We all acknowledge the huge impact of internet ads on online sales. But do these ads have an effect on offline sales too? And to what extent? This is an issue that many marketers like us have always wondered about. Finally, there’s some data available. As per a recently conducted study, ads on the Twitter platform do contribute to increased offline sales in a big way.

The primary objective of most internet marketing campaigns is to drive prospective customers to their company website where there’s a potential to make sales. The data from the study now reveals that ads posted online also influence customers in a way that makes them gyrate towards various brands in physical stores. This means higher offline profits as well.

This is fantastic news for Twitter as well as for all marketers who made advertising on Twitter a part of their marketing campaign.

How was the study structured?

This study was planned and conducted by a data collection firm named Datalogix along with Twitter. The focus was on the effects of organic tweets (i.e. regular tweets) which various brands made and the effects of Promoted Tweets. 35 brands were considered for testing. They were from various categories like food, beverage, wellness, alcohol, and household products.

Datalogix and Twitter followed them over a period of time. The security features that were in place during that period were noted by Twitter. Users were given the assurance that they would remain anonymous and that Datalogix would keep individual purchase information confidential. Additionally, it was stated that there would always be options available to users regarding whether or not they wanted to contribute to data collection.

What did the results show?

So, what were the Twitter’s exact findings? The results were classified under three main categories:

What does this mean for marketers?

In a nutshell, advertisers need to give more importance to promotions on Twitter than ever before. Even if you simply use completely free organic tweets, you have better chances of having users who view them while walking into your stores and making purchases. The expenses incurred in promoting tweets will prove a worthy investment in the long run

So does your company plan to increase Twitter usage based on the findings of this study? Let us know through comments!